Just downloaded will make video on it after a while. Game looks great though. Meanwhile. ...

I don't know what I expected but this is a lovely little game with such a natural conversation pattern - good job! 🙌🏻

is there a walkthough of these endings?

this was just such a beautiful experience I have no words😭

Hello :)
The game is beautiful.
I found out how to edit the game text, is it ok for you if I translate the game into Italian and you also upload the game folder into Italian?
You know, I write often, and this game I think also deserves a translation in my language. 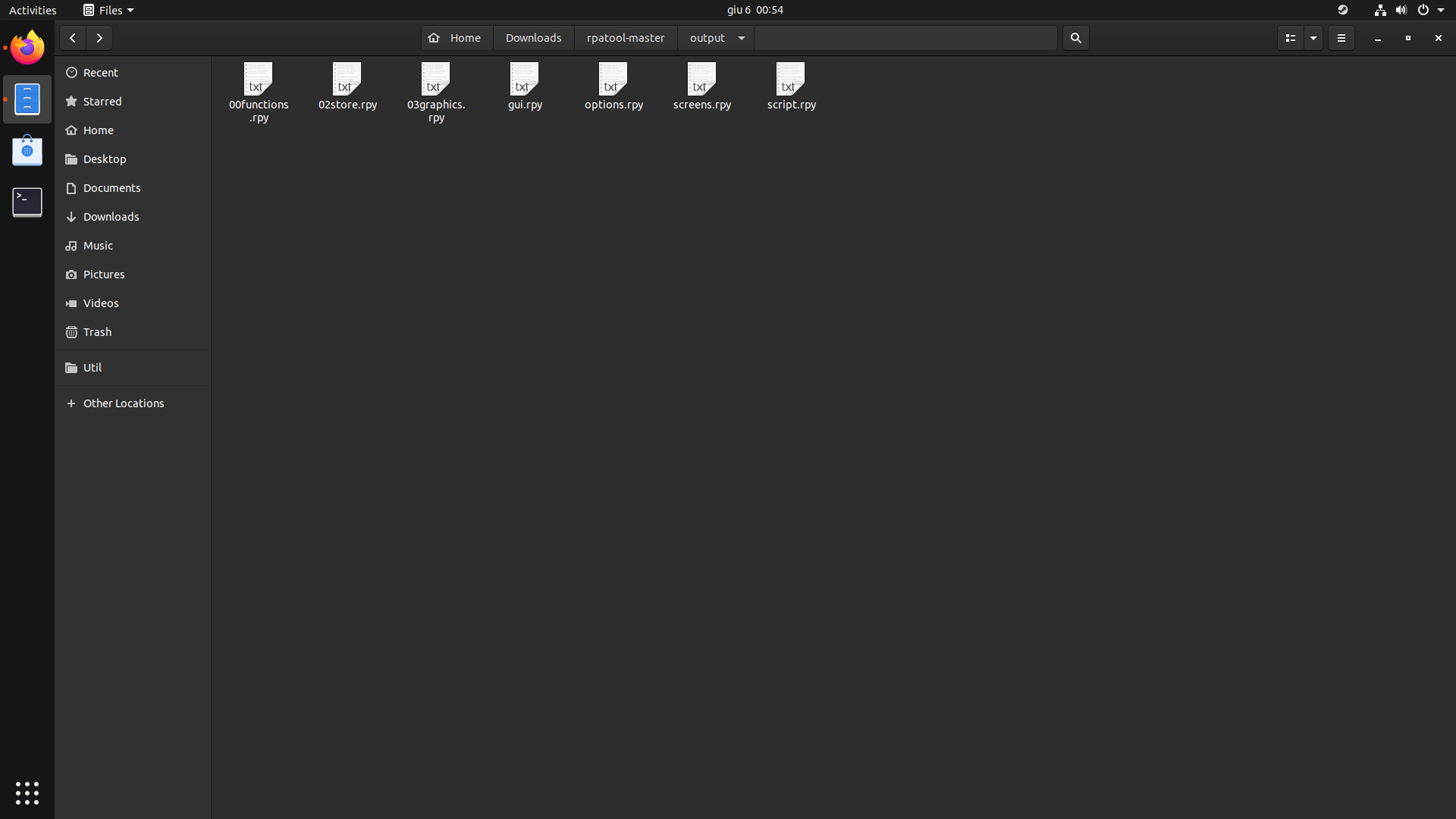 Sometimes you have to follow your heart, even in the face of oppression. Believe in yourself. Be kind. Be wise. Be a good person. The Shadows That Run Alongside Our Car is just that. A story about pushing through. About believing in yourself. Always Push. Always Fight. Always be the best you can be.

I am so happy to find this game, especially since it is so old and hidden. But boy was this an epic ride. such beautiful artwork and story telling. I will definitely need to try out your other titles!

I loved the subtle-ness of the dialogue!

Incredible in its simplicity. Thanks for sharing this with us! <3

Love the graphics, music, and writing! Keep it up!

this is the absolute best game i've played. it really made me feel like i was the characters. and everyone that was involved in the making of this game, thank you for making this game :,)).

Wow... this game is amazing. It just gives you this feeling of nostalga and the music, chefs kiss.

So i just made an account to comment in this game. THIS IS A PIECE OF ART, I CAN SAY IT RIGHT NOW 10/10 IGN

The art is amazing, the dialogue is immersive and feels too real, the endings are good and really cute (not the bad ones tho) , I was shipping Dustin and Shelby from the start. If this game was longer it would be actually perfect!!!!!!!!!!! Congrats for the devs

ps: i know this game is old already

This is always a totally awesome game to play. I always enjoy it and I love the story. This time playing along with my brother made it even battle. hope you enjoy! Check it out! 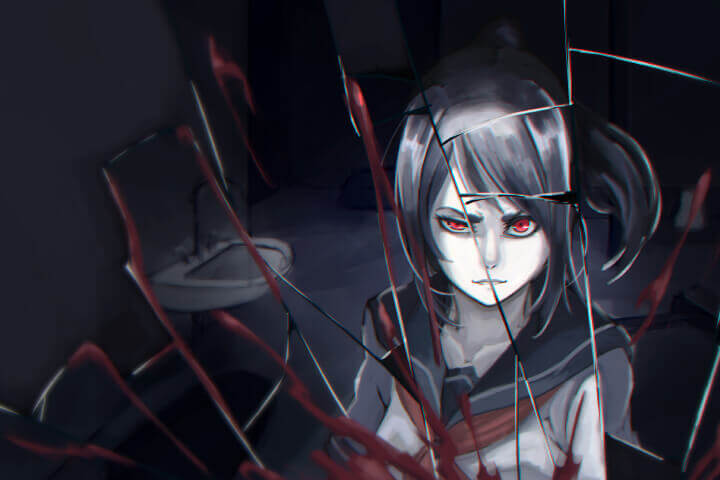 This was an awesome game, I played it for 2 endings, probably coulda done more but I got the gist of it. Love the storyline, and I hope you make a part 2, or even a series out of this.

hey there was a bug where shelby said ''that was weird. whatever'' and then it stopped i can't continue :(

one of the best interactive stories ive ever seen

I think that might be the first time I've felt every emotion I know of in the span of 10 minutes.

I played this a while ago, and I love it. Most of the time I expect zombies to be used as a crutch for crappy writing and\or art design, but this is fricking beautiful. I cried, laughed, and smiled a small distance when I reached the end(s). You did  a wonderful job, and told a short, but beautiful story. More power to you!

Reply
DATENITE234 days ago(+1)
oh wow. the writing in this game is great. emotional and it really conveys the dire situation they are both in but still gives this warm feeling. don't know how to describe it. everyone should check out this game.

my partner and i really enjoyed it and was a little worried on what will be happening with these character because we invested emotionally. won't say what happens but enjoyed it. looking forward to future projects.

Thank you for making this beautiful game! The mood the dialogue the atmosphere and especially the colors is wonderful much appreciated and please make more content :D

I love it, It's... so subtle, so precious. Played her side first, all 3 endings (I hope there are only three endings) starting with good. Sometimes I felt like... wishing for more, but I just brushed it off because that's just not who they are or what this game is.  The fact that your choices don't change only the ending is nice. Also, the way the endings work is pretty strange (the normal ending in particular, I suppose it was plot reasons but the car thing bothers me a little), I mean, thinking of what triggers them, you have a pretty weird type of zombie there; but I like it, it's hopeful.

And I just loved the little details in his text, I could almost hear him talking. Plus the art and the light shifts, so nice; helped the mood a lot!

this game is a masterpiece, I wish this game was more popular here in Brazil

I really enjoyed this game! The art style was lovely and the dialogue was interesting, although I feel like I made things a lot weirder than they had to be. I'm sorry.

Hey, I played your game on my channel, I hope you enjoy the video :)

The art on this is so good! I desided to play both sides just to see how it was. I really got into it! This was a really cool experience!

I loved it. The story was really something...made me think things through.:) The soundtrack was perfect for the mood indeed.  And I especially like the way the characters were drawn,just adorable.

Thank you for the experience:))

Really loved this.
I typically dislike Visual Novel type games but these characters felt real.
The story is heartwarming and sad.

A testament to the skills of the devs that you form such an attachment to the characters after such a short time.

This was an amazing experience. I never even thought about what it would be like to be in this situation during a zombie apocalypse.

A lot of the topics they touched on really hit home for me too. Oh and did I mention the art is absolutely stunning!? I LOVE IT!!

This game was simply, simple and amazing.

This was an excellent game

DUDE I just lost my time! I thought something interensting would happen, but it was like watching a movie that you don't care about, that is boring.

Reply
Do you have reason1 year ago(+1)